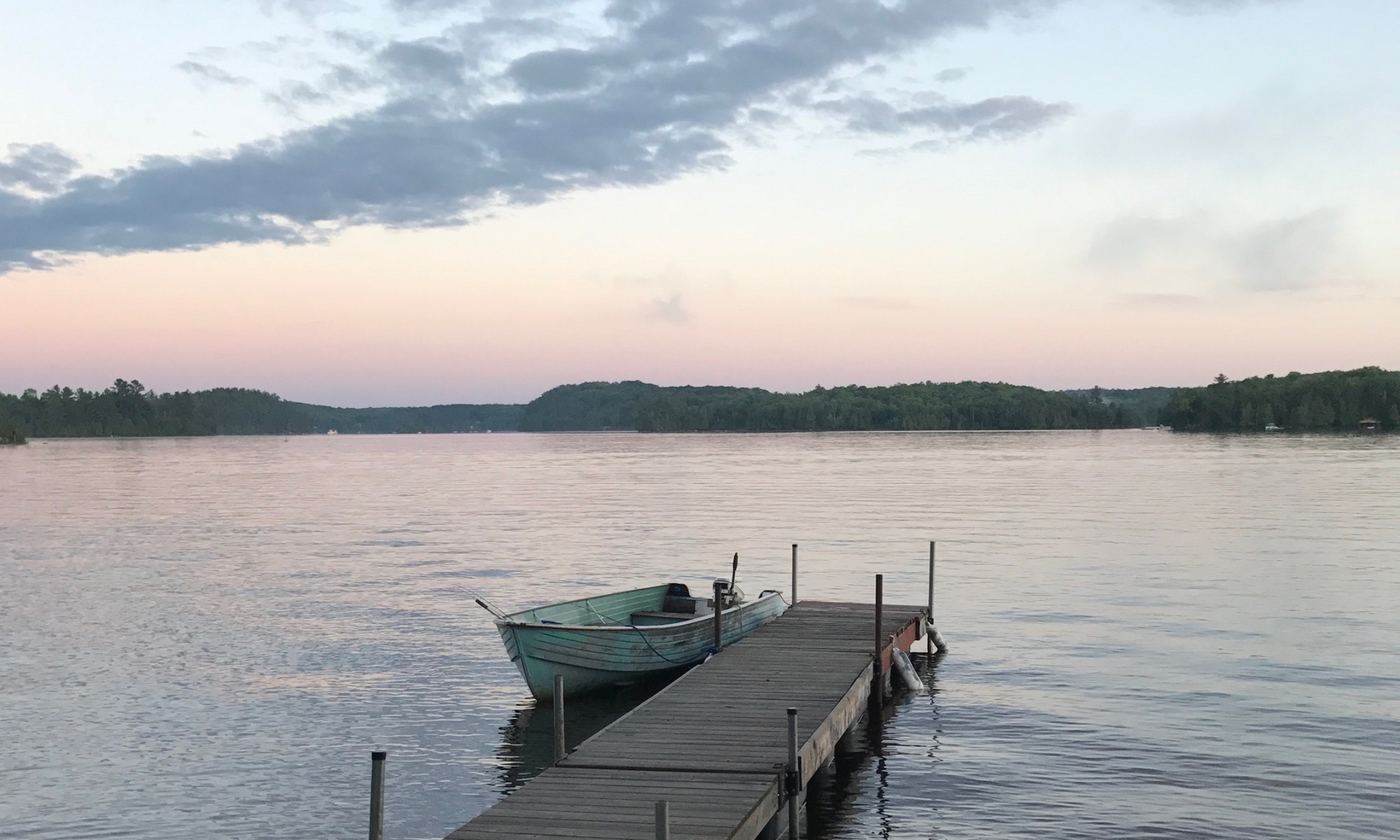 Uncertainty has been identified as central to the experience of being ill. Those words are the opening line of a chapter in my master’s thesis. If you live with chronic illness, or you love, work or spend time with someone(s) who lives with chronic illness, you may already be intimately familiar with uncertainty. But at the time of my original writing, this sentence and the new ability I found to articulate it’s meaning was ground-breaking for me.

My first brush with uncertainty concerning my illness (that I can remember) occurred when I was ten years old and facing my first open heart surgery. I think it’s important to note that my parents first encounter with uncertainty and my illness began the day I was born. It wasn’t until my sociology of health and illness courses in undergrad, around age 21, that I learned there were people, words and theories that talked about what I experience/d yet could not name.

Uncertainty in Illness Theory, pioneered by Mishel in 1988, recognizes uncertainty as a cognitive state characterized by “the inability to determine the meaning of events” (Mishel, 1988, p. 225).  The inherently unpredictable nature of chronic illness means that individuals may not have a pre-existing cognitive schema that they can apply in the face of complex, ambiguous and unpredictable conditions that may arise (Steward, 2003, p. 365).  In my undergraduate autoethnographic seminar paper I talked about how my emergency heart surgery is an example of an event that I had no prior experience with.  At the age of 10 I had never undergone surgery before, nor had I ever felt the extreme exhaustion of heart failure that alerted the doctors to my acutely episodic condition.  In my paper I noted Steward (2003) describes that in cases where unanticipated treatments or hospitalizations occur, patients may experience major insecurity, to the point that information and prior experience may not be much of an asset regardless  due to the shock and suddenness of the situation (p. 400).  Reflecting on these statements now, I realize Steward (2003) is speaking about the impact of medical shock trauma without using those terms.  The relationship between uncertainty and medical trauma is one I would like to explore more deeply, an interest that has come to light through social work. More about that at another time.

I came across a metaphor that really struck me as I was first discovering the landscape of uncertainty in illness literature.  Uncertainty, as a lived experience borne by individuals with chronic illness, is articulated using the analogy of the sword of Damocles.  This symbolizes the unremitting “pervasive threats of recurrence, death and late complications” (Steward, 2003, p. 395).  The representation of the sword, hanging above one’s head by a delicate thread, captures the degree to which living with chronic illness means living with a constant unknown of when your health might change.  This metaphor has stayed with me and as I write this, I’m having thoughts of how the sword could be wielded differently.

No paper on uncertainty would be complete without a word to what uncertainty in illness might look like. I wrote that Brashers and colleagues (2006) identify sources of uncertainty for chronic illness to include:

Other negative consequences of uncertainty for ill adults and seriously ill children were discussed within health and illness literature.  These entail anxiety, depression, decrease in self-care and disruption to relationships and family roles (Fife, 1994; Steward, 2003).  I am both disheartened and proud to say that I know now that the above list is not entirely accurate nor exhaustive.  Chief among the missing is how to obtain a diagnosis in the first place.  I’m also cringing at how biomedical and cold the first two sentences of this paragraph read. It’s even more confusing as I’m writing about a group that includes myself #dualroles.

I noted that uncertainty may be especially prominent for individuals with cardiac problems, citing Reid and Clark (2002) who observed that adults with heart failure were critically aware of any subtle fluctuations in their body as a way of continually assessing their health on a day-to-day basis.  At the time I was making connections between uncertainty and self-surveillance for cardiac patients as I was exploring transition to self management and biomedical conceptions of health and disease.  What I am really interested in now is the practicalities of how one lives well with chronic illness while navigating the health anxiety that comes with uncertainty in addition to the social norms and expectations around health and illness.  I will write more on this at another time.

Social theorists who argue against uncertainty relating to illness as a strictly negative experience were of fascination, and still are. For instance, in Mishel’s (1990) article, they reconceptualized Uncertainty in Illness Theory and claim that the “vague and amorphous nature of uncertainty” means it can be perceived as either negative or positive. They state that when illness is viewed as an opportunity, coping mechanisms allow for adaption to illness (Mishel, 1990).

At the time I wrote: Mishel’s (1990) statement is problematic as it places the imperative on the individual to reconcile how they view their illness. Their argument does not account for the emphasis that biomedicine has placed on individuals to successfully manage their uncertainty. I still think that conceiving of uncertainty as a binary, either positive (adaptive) or negative (maladaptive) is problematic. Focusing solely on the individuals ability to cognitively manage also ignores social, cultural and political influences that shape the way we experience, understand and respond to illness.

But at the same time these concepts and debates don’t help me in the middle of the night when I’m wondering if the pain in my side is an aortic dissection, or after six retina surgeries when I’m waiting for the gas bubble in my eye to recede so I can assess what degree of vision I’m left with this time.

Or do they? Did/does having a language and system of ideas help me understand or find meaning in what I was/am experiencing?  In retrospect I actually think so, yes.  For those moments I didn’t feel so alone.  It gave my mind something to grab ahold of, to grapple with, to compare and contrast.  To write about.  To express.

And from there I remember feeling even more excited when I came across the following text.  In addition to the mental wrestling, comparing and expressing, the following showed me that theory and writing can be a vehicle for refute.  For redefining.  For thinking differently.  See what I mean below.

Honkasalo (2006; 2008) challenges the normative meaning of threat that theorists like Mishel attribute to uncertainty, pointing out that traditional religious studies and ethno-medicine have explored how humans deal with indeterminacy in a lived context.  They maintain that fragility and unpredictability, which uncertainty is characterized by, is contextual and inherent to life itself (Honkasalo, 2008).  They argue that modern health research places such a strong emphasis on uncertainty as a threat or a target of control, that it is difficult to conceptualize uncertainty as a normal part of life or a life affirming experience (Honkasalo, 2006).  I wrote: “It is important to acknowledge Honkasalo’s (2006; 2008) reasoning as it presents a different way of understanding uncertainty in the illness experience.”

It’s been six years since I’ve ventured into the medical and social science literature on uncertainty in illness. But the concepts, debates and what I’ve learned with and from exploring them have stayed with me as I’ve navigated some very uncertain times.

Do they resonate with your experiences? What do you think is missing? Let me know in the comments, DM or email. I’d love to hear from you.

I would love to hear from you! Cancel reply

Welcome to my blog.  Below you will find links to previous posts.